In this article I’m going to discuss the history of professional photography, and the way that the role has developed over the past 170-something years.

History in the making

Announced in 1839, photography is a relatively new medium, and initially there was no such thing as “professional photography”. The very first practitioners were wealthy gentleman amateurs: the newly invented medium was not simple to use, and required an understanding of physics and chemistry, plus substantial amounts of money to buy the equipment and materials.

There were other obstacles too: initially the light-sensitive daguerreotype plates were actually so insensitive to light that it was impossible to photograph anything other than buildings or landscapes – people couldn’t keep still for the long exposure times required. Here’s an example of a daguerreotype from 1841, two years after its public announcement.

END_OF_DOCUMENT_TOKEN_TO_BE_REPLACED

In an age when just about everyone owns a camera of some kind, why do we still need the professional photographer? As someone trying to make a living from my camera I’ve got strong views on this topic, and I’ve broken them down into five key categories. 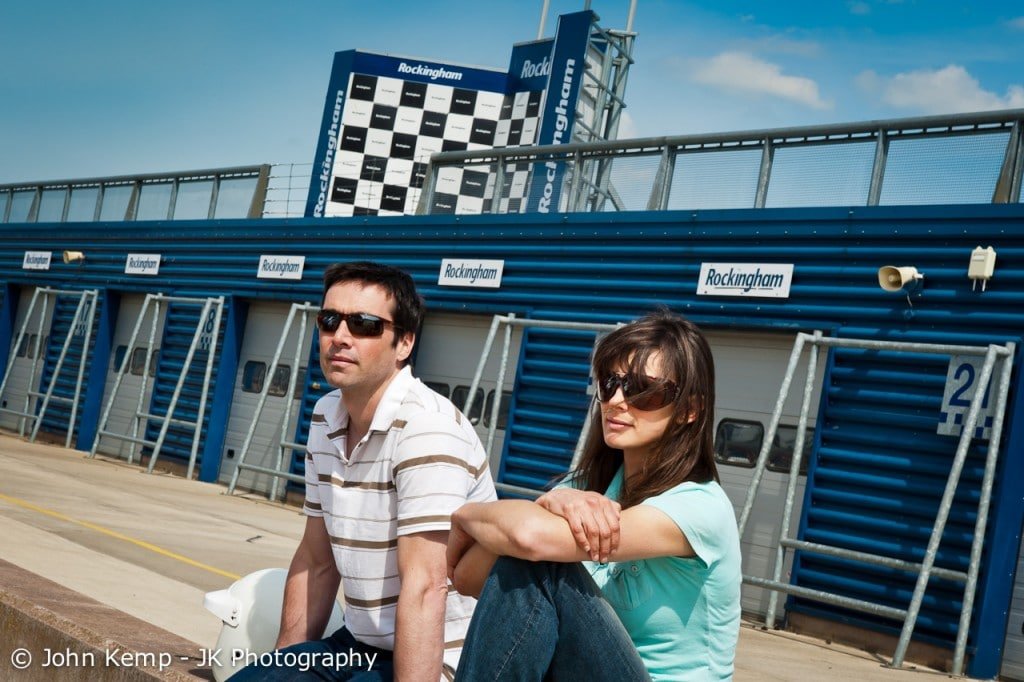 Well, it’s true that taking photos has never been easier: modern cameras and smartphones will do all the technical stuff for you, so your photos will all be in focus and correctly exposed. However, making good photographs is about much more than just pointing and clicking. I spent five years studying photography at College and University – it certainly doesn’t take that long to learn how to use a camera! The bulk of my learning was about aesthetics and visual awareness – what makes some photos “work” while others don’t.
When shooting any subject set the camera control to “Manual”: you should be in control of the camera settings in order to produce the desired effect. More importantly, be constantly aware of the composition of the image, the lighting, the background and the timing of the shot. All of these things are learned through training and years of experience. END_OF_DOCUMENT_TOKEN_TO_BE_REPLACED